The Amtrak Cascades route travels 467 miles through the Pacific Northwest from Vancouver, British Columbia, to Eugene, Oregon, and showcases some of the most majestic scenery in North America. Paralleling the Cascades (hence the name) for incomparable views of awe-inspiring lakes and the striking snow-capped Olympic Mountains, Amtrak Cascades is currently offering a deal where tickets are 25 percent off when booked two weeks in advance. It’s the perfect time to take a trip to experience this magically beautiful, snow-covered winter wonderland at its finest. These are the best places to check out along the way: Vancouver, British Columbia
Vancouver is a lively city situated between ocean and mountains, so there’s no shortage of adventures for any type of traveler. Catch a thrilling Canucks hockey game at Rogers Arena, or take a ferry to Vancouver Island for outdoor sports like hiking and surfing (yes, even in winter!). One of the city’s most historic neighborhoods, Gastown, is just a one-mile walk from Pacific Central Station. Here, check out the neighborhood’s most iconic landmark — the whistling steam clock — or dive into the area’s charmingly curated boutique shopping and chic dining scenes. Nicknamed the Emerald City, Seattle is an evergreen mecca of innovation, arts, and culture with a bit of everything when it comes to activities. Outdoorsy types can trek to one of Washington State’s three national parks — all within a few hours driving distance. Closer to town, visitors can see the city sights from a bird’s-eye view at the Space Needle, or witness renowned fish slinging at Pike Place Market. If it’s one of those Pacific Northwest days when the sun decides not to make an appearance, there are over 170 breweries to explore and stunning studio glass scenery at Chihuly Garden and Glass.

Soul-warming coffee, full-flavored microbrews, bewitched doughnuts, and proudly proclaimed weirdness make Portland the counterculture capital of the Pacific Northwest. Its thriving arts and literature scene includes spots like Powell’s Books and the Japanese Garden. For the city’s more eclectic exploits, check out the diverse selection of cuisine at the many “food cart pods.” Wine aficionados can take a detour outside city limits to the Willamette Valley, which is known for its world-class Pinot Noir and farm-to-fork fare.

Eugene, affectionately referred to as “TrackTown USA,” is a lively, liberal collegetown known for its esteemed Oregon Ducks athletics as well as being the birthplace of Nike. It’s a bit off the beaten path from typical touristy destinations, but you’ll find some of the most expansive bike paths and running trails here. An array of artisanal eateries, shops, and bars are located at Fifth Street Public Market, and since it’s no secret that the Pacific Northwest knows how to make (and appreciate) a quality ale, beer enthusiasts can tackle the Eugene Ale Trail, which showcases the region’s top breweries across the city. 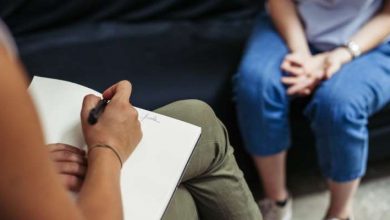 What’s the Difference Between a Psychologist and a Psychiatrist? 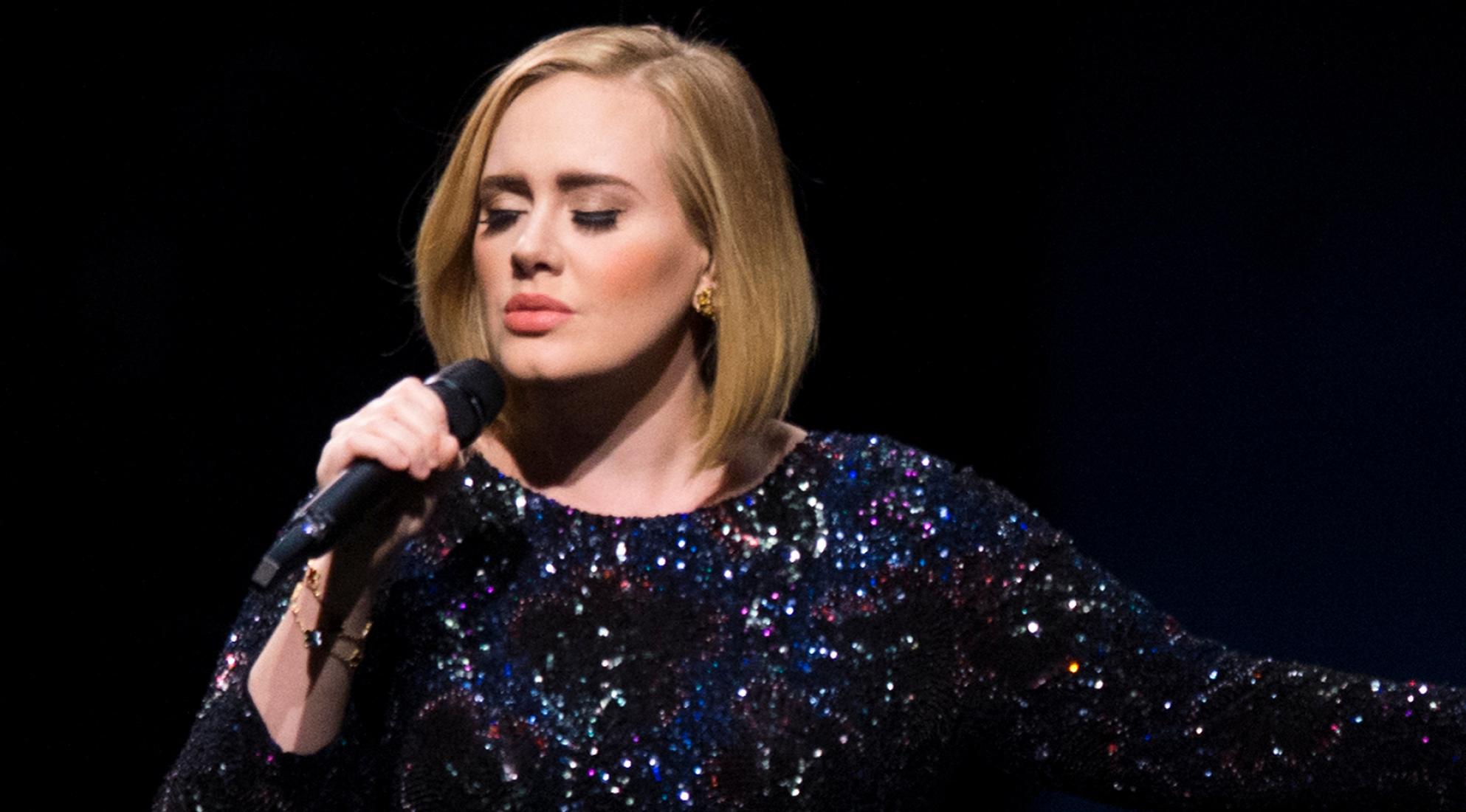 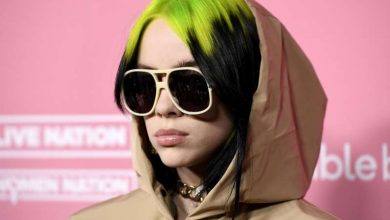 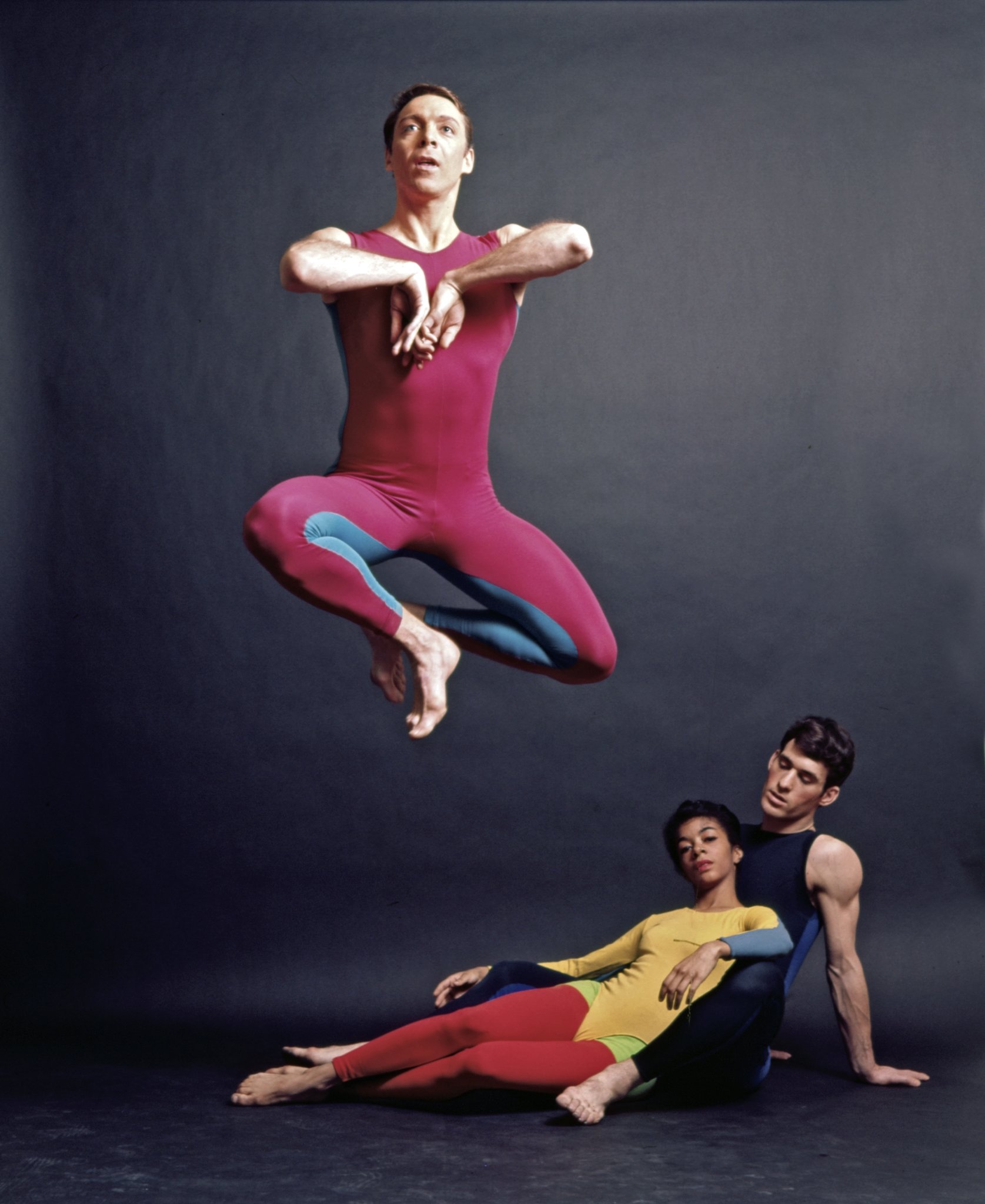