A love story made for the big screen.

Hunger Games actor Alexander Ludwig is engaged! The 28-year-old, who also stars on the hit show Vikings, took to Instagram to announce his and girlfriend Lauren Dear‘s big news.

“Goldilocks and Bambi live happily ever after,” the couple wrote in the caption on their respective accounts, accompanied by a shot of her beautiful engagement ring. Since sharing the relationship update, the duo has received a flood of comments from well-wishers, including his Vikings co-star Kathryn Winnick, Nina Dobrev and actor Jonathan Bennett. Alexander’s Bad Boys For Life co-star Paola Nunez, as well as stylist Warren Alfie Baker also sent along their congratulations. 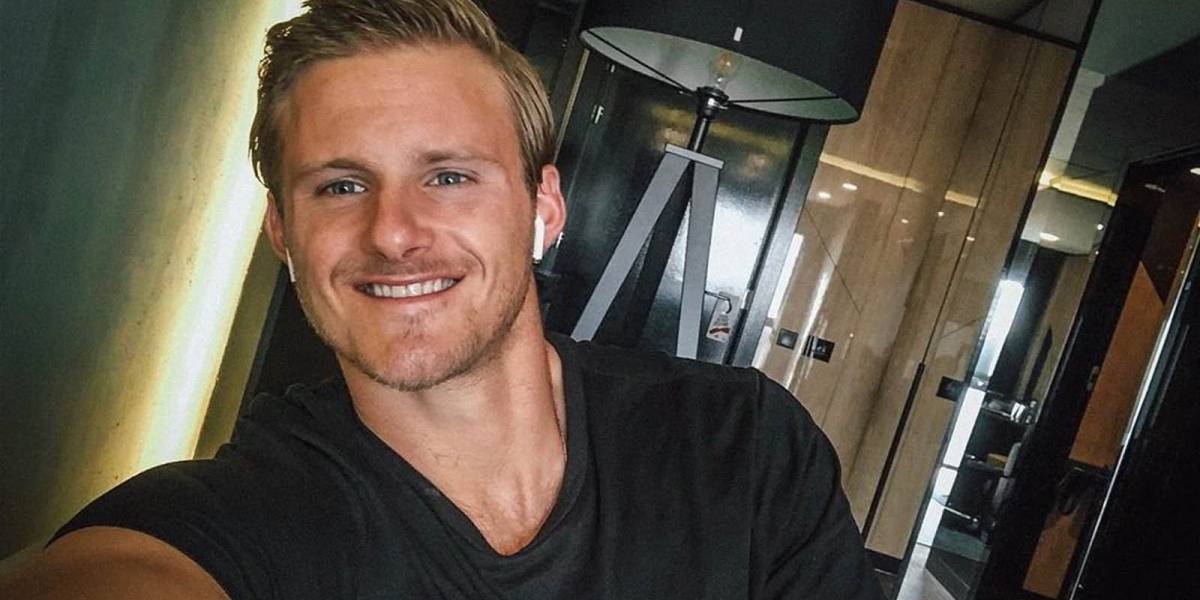 The Canadian actor, who portrayed Cato in The Hunger Games films, went public wit  his girlfriend back in September; prior to which he was dating his co-star Kristy Dawn Dinsmore. Since the release of the dystopian film series, Alexander has been well at work. Earlier this year, Alexander stopped by E!’s Daily Pop show to gush about his Bad Boys for Life co-star Will Smith.

“We grew up watching the Bad Boys movies and knowing so much about Will’s life,” he said. “He’s so humble and welcoming and we really just created this amazing family on the set. And I’m so grateful for that, he’s truly just a total beast.” The actor also discussed how generous the Fresh Prince of Bel-Air alum was on the movie set.

“It was insane,” Alexander recalled at the time. “I mean, you’d go into your trailer and he’d have three other gifts—I still have the Apple TV that he got me!”

Kate Middleton Is The One Helping Prince William And Prince Harry Get Over Their Rift – Details!

‘Holding on for dear life?’

Mike ‘The Situation’ Sorrentino celebrates 5 years of sobriety.
9 hours ago