Pamela Anderson is still fuming after storming out of a fundraiser in France this week over re-allocated donations. The former “Baywatch” star allegedly walked out of the gala, hosted by football team Olympique Marseille (her boyfriend Adil Rami plays for the team) , when she learned that $112,000 raised for poverty-stricken children was instead being given to the post-fire Notre Dame Cathedral efforts. On Wednesday, April 24, Pam took to Twitter to voice her disappointment, writing “Surely the children suffering in Marseille could have used the 100,000 € more than the church that has already received over a billion in donations by billionaires.” She continued, “I hope they will reconsider and give where it is needed. To the community here in Marseille where it was intended. And would go much further in making lives better.” Following the charity event, Olympique Marseille told AFP that $490,119 was in fact raised for the children, though they haven’t directly replied to Pamela’s gripes as of yet. 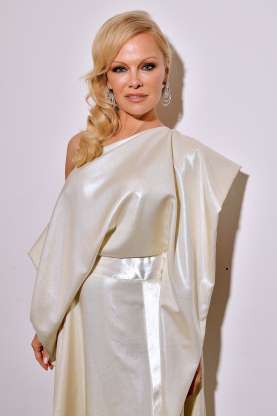 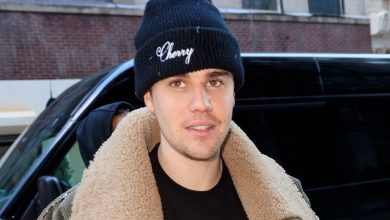 Justin Bieber gets emotional, thanks Hailey Bieber and Scooter Braun for helping him survive dark times 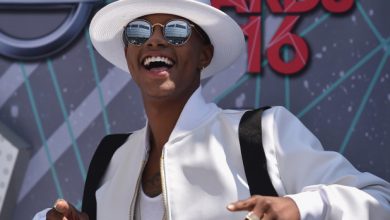 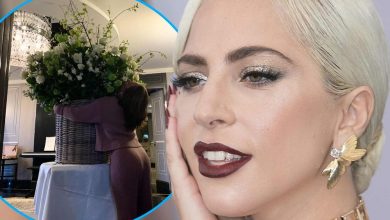 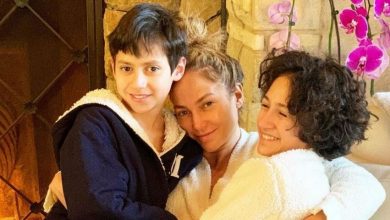