As if Bennifer 2.0 couldn’t get any cuter! In a new interview with Adweek about Jennifer Lopez‘s visionary branding, Ben Affleck gushed about the leading lady in his life, telling the magazine he’s “in awe” of the impact the 52-year-old actress and singer has on the world, particularly with women of color.

“All I can tell you, is that I have seen firsthand the difference representation makes because I have seen, over and over and over and over, women of color approach Jennifer and tell her what her example as a strong woman and a woman succeeding and demanding her fair share in the business world means to them,” he shared. 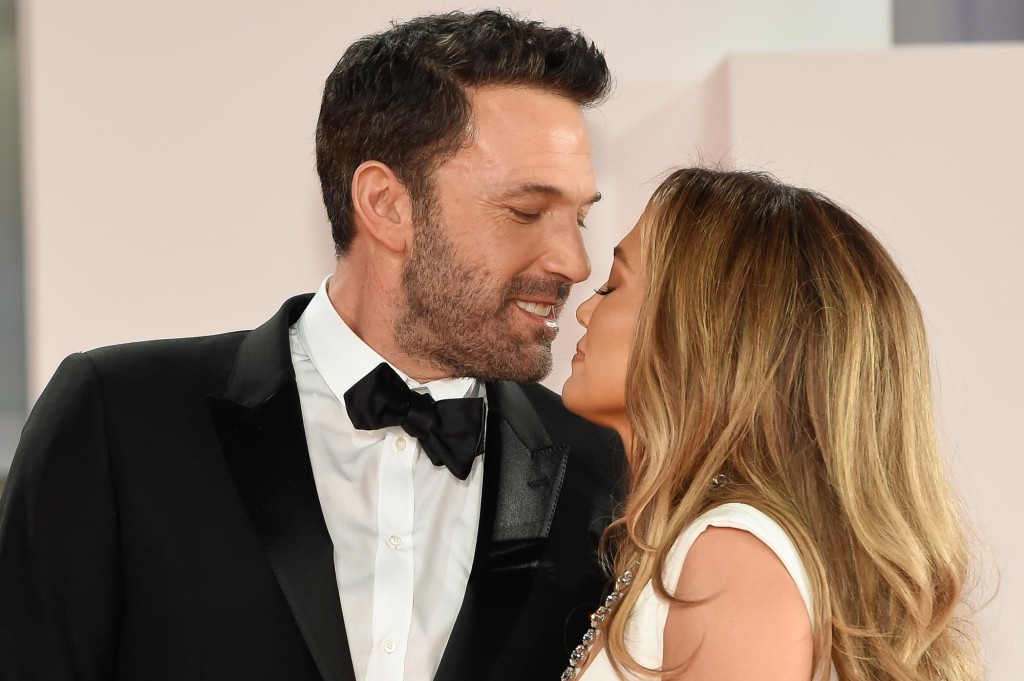 The Way Back actor continued emphasizing the admiration and respect he has for Lopez, saying, “I am in awe of what Jennifer’s effect on the world is. At most, as an artist, I can make movies that move people. Jennifer has inspired a massive group of people to feel they have a seat at the table in this country. That is an effect few people throughout history have had, one I will never know and one I can only stand by and admire with respect.”

The couple has not only been supporting each other’s ventures during their recently rekindled romance, they’ve done so publicly, attending the Met Gala together and the Venice Film Festival, where Lopez joined Affleck, who was promoting his upcoming film, The Last Duel. The couple attended the premiere together, walking their first red carpet together since getting back together earlier this year.

Lopez plugged Affleck’s project in a video on Instagram, where she shared BTS moments ahead of the movie’s Venice, Italy, premiere.

“I’m so excited for you guys to see this movie!! It’s the first script Matt [Damon] and Ben have written together along with Nicole Holofcener since Good Will Hunting!! And it’s amazing!!” she wrote.

The Golden Globe-nominated actress went on to praise the performances in the film, which is adapted from the book of the same name by Eric Jager.

“The acting by the whole cast is fantastic,” Lopez gushed. “Jodie Comer plays the lead and she is awesome!!! It was a magical trip and I hope you enjoy the pics!!”

It seems like Affleck and Lopez are only getting stronger, with plans already set to spend the holidays together.  A source recently told ET that the couple “could not be more in love.”

“It is like they never broke up, but everything is way better this time,” the source added. “They are all over each other and their friends joke around about it with them.” 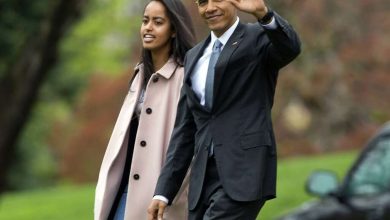 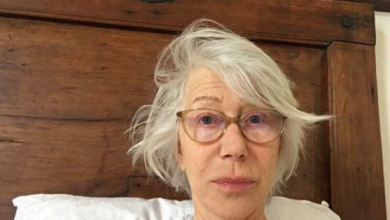 Helen Mirren has a request in return for this morning selfie … 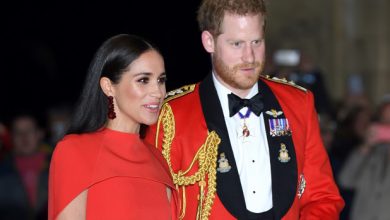