Matthew Fox has finally found (get it?) the role that will bring him back to TV.

The Lost star, who once vowed that he was done with television after the ABC drama concluded, will return to the small screen in a limited series thriller for NBCUniversal’s streaming service Peacock. Titled Last Light and based on the apocalyptic novel by Alex Scarrow, the series will follow “a family fighting to survive in a world that has been suddenly thrown into chaos,” according to a press release. 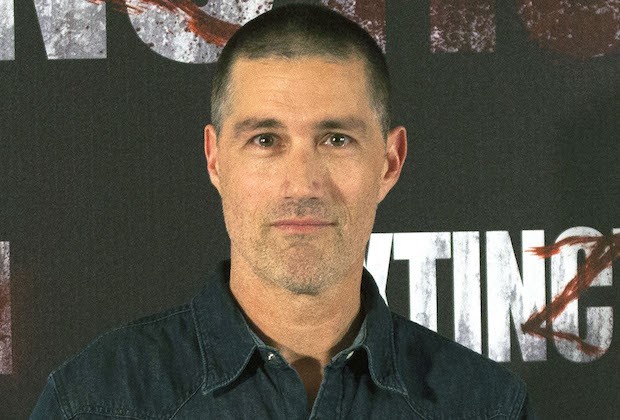 Fox, who has not appeared on screen since 2015, will star as Andy Neilsen, a petro-chemist who discovers that the world’s oil supply has been cut off while on a business trip to the Middle East. With his wife, son, and daughter scattered across Europe, the family must face the distance and dangers that separate them to find each other and reunite.

“Last Light is the perfect combination of an action-packed limited series with a compelling family drama at its heart,” Lisa Katz, president of scripted content at NBCUniversal Television and Streaming, said in a statement. “Led by fan favorites Matthew Fox and Joanne Froggatt, this sweeping international saga spans several continents that provide a stunning global backdrop, yet is grounded in a relatable and topical story.  We can’t wait to share this with Peacock audiences.”

Last Light is expected to begin production soon in Prague. A premiere date has yet to be announced. 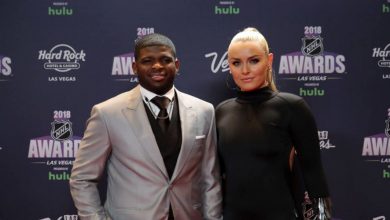 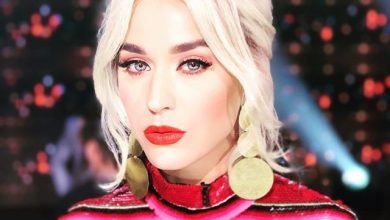 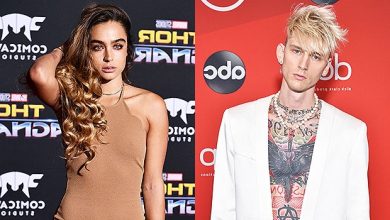 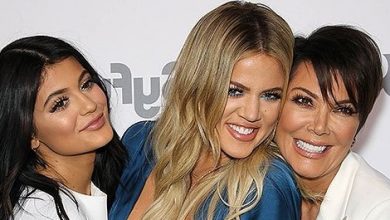