Ariana Grande is fearful that a man — arrested for wielding a knife outside her home earlier this month — will eventually try to kill her, according to court documents obtained by Page Six on Tuesday.

“The fact that Mr. Brown has been regularly coming to my home for over six months terrifies me,” the “Bang Bang” singer, 28, told the Los Angeles Superior Court of 23-year-old suspect Aharon Brown on Sept. 13. 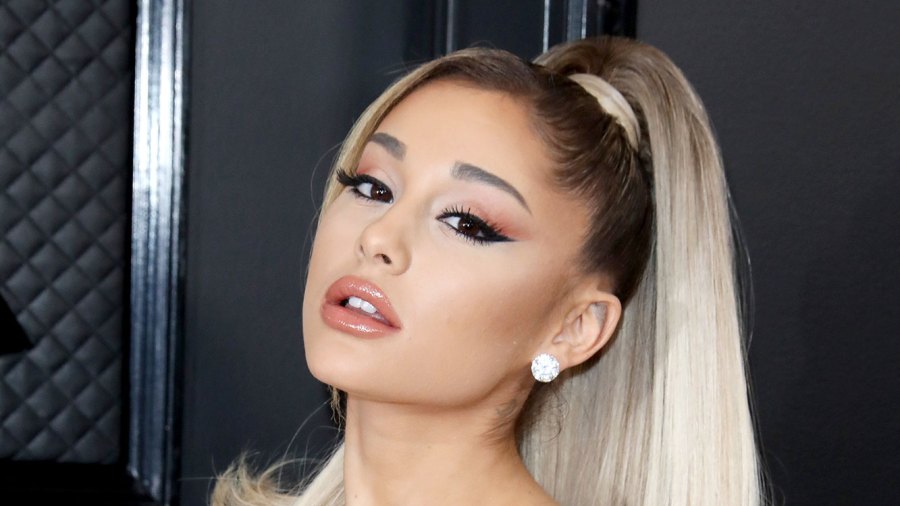 “Based on his threats, I am fearful for my safety and for the safety of my family,” she added. “I fear that absent a restraining order, Mr. Brown will continue to come to my home and attempt to physically harm or murder me or members of my family.”

According to declarations by Grande, an LAPD detective and her tour manager, Brown had been visiting the pop star’s LA home since mid-February.

The “Thank U, Next” singer told the court she does not share her address with the public, therefore, “the fact that Mr. Brown was able to determine where I reside scares me.”

She said Brown’s visits were “sporadic” at first, but became more frequent — “nearly every day, and sometimes multiple times a day” — within the past two to three weeks.

Grande claims that on Sept. 9 at around 4:15 p.m., Brown arrived at her home, where he was met by the “God Is a Woman” singer’s private security. 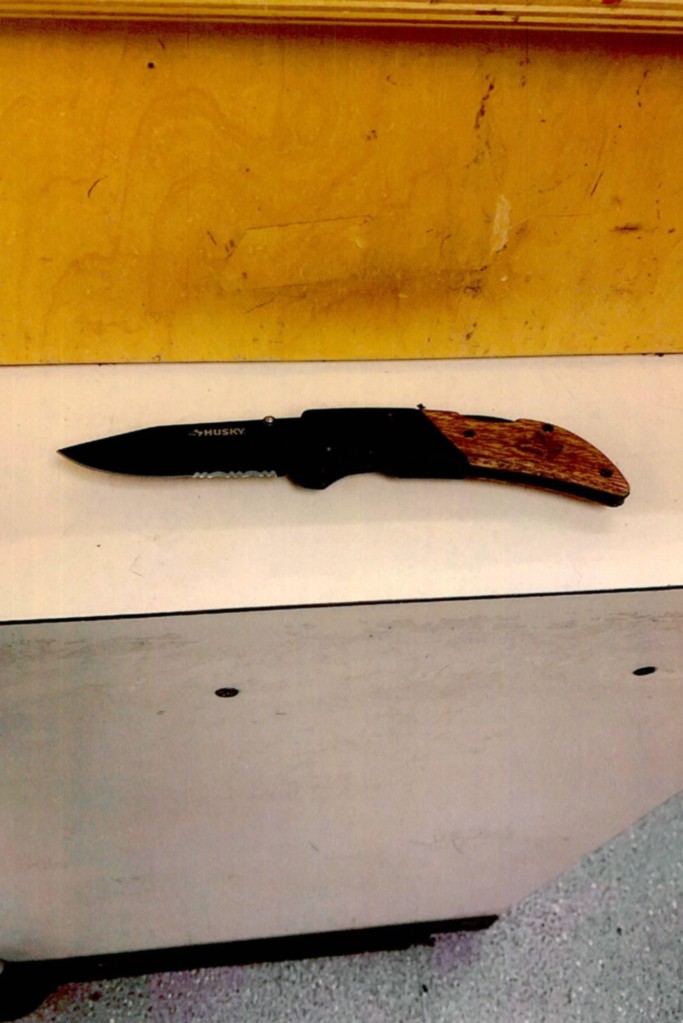 She said Brown left, but returned again later that night at around 10:20 p.m. with a large hunting knife and became “combative when asked to leave.”

Grande and her manager both said, according to court documents, that Brown shouted “I’ll f–king kill you and her” — referencing Grande.

Detective Peter Doomanis confirmed that Brown had a knife in the front pocket of his pants when they searched him and said the suspect was taken into custody.

Doomanis told the LA Superior Court that based on his “review of Mr. Brown’s arrest report and my knowledge of his previous activity,” it was his “professional opinion” that Brown presents “a high level of danger” to Grande.

The singer’s tour manager agreed, stating that without a restraining order in place, he suspects Brown will pose a “grave threat” to his client.

“His stalking behavior has progressed and escalated over time,” Roshad Ismail said. “Mr. Brown has also expressed an intention to be violent and to harm Ms. Grande. It is my opinion that Mr. Brown may continue to attempt to stalk, contact, approach and/or harm Ms. Grande after he is released from custody.”

A judge did grant Grande a temporary restraining order, and according to TMZ, Brown is still in custody.

A hearing is scheduled for this case on Oct. 5. 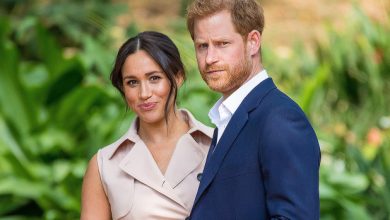 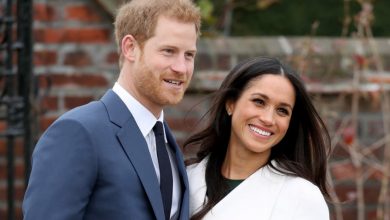 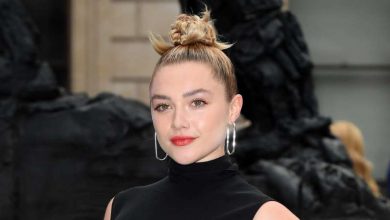 Florence Pugh was ‘apprehensive’ about getting into character for Midsommar 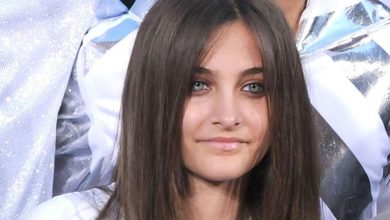