A witch, a chess prodigy, a grizzled lady detective, a twenty-something writer and the Queen of Soul walk into the 73rd Primetime Emmy Awards. During Sunday’s Emmys, Kate Winslet took home the award for Outstanding Lead Actress in a Limited or Anthology Series or Movie for her performance in Mare of Easttown. “OK, breathe,” a clearly stunned Winslet said as she gathered her composure to accept her Emmy. “I just want to acknowledge my fellow nominees… I support you, I salute you, I’m proud of all of you.”

She then thanked Brad Ingelsby, the man behind the series, for creating a water-cooler moment on TV. “It brought people together and gave them something to talk about other than a global pandemic,” Winslet said, adding that she loved that he wrote a middle-aged woman that everyone could relate to. “You made us all feel validated, honestly.”

Kate then shouted out fellow winners Evan Peters, Julianne Nicholson and Jean Smart, who won for Hacks but was also nominated for Mare, before sharing her win with her family, including her children, Mia, Bear and Joe. “[And to] my husband, Ned, who I get to hold hands with for the rest of my life. Yes, I am the winner!” she exclaimed.

In the HBO series, Winslet stars as Mare Sheehan, a small-town Pennsylvania detective working a murder case as she works through the grief of her own tragedy. This marks her second Emmy win, previously picking up a trophy in this same category for 2011’s Mildred Pierce. 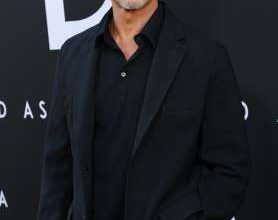 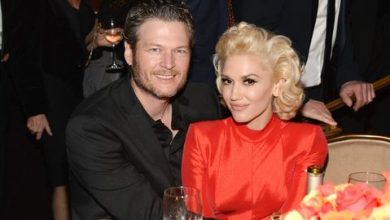 All the details on Gwen Stefani’s engagement ring from Blake Shelton. 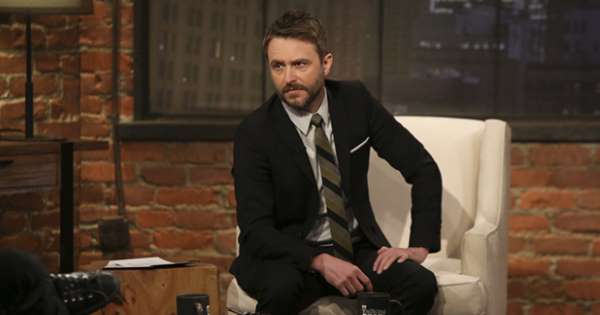