Willie Garson, best known for his roles on Sex and the City and White Collar,has died, according to multiple reports. He was 57.

The actor died on Tuesday, following a brief illness, according to People, and was reportedly surrounded by his family at the time of his death.

Several of Garson’s friends and colleagues shared the news of his death to social media, in tribute posts honoring his legacy. 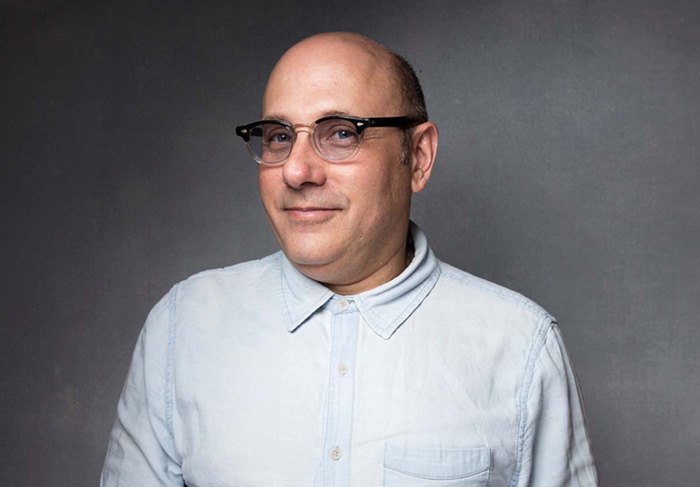 “Our sweet pal #WillieGarson has passed on,” Billions actor Rob Morrow wrote on Instagram, alongside a photo of Garson. “Dear soul, rest easy.”

Garson’s friend and fellow actor Titus Welliver took to Twitter to post a heartfelt tribute as well, alongside a smiling photo of Garson.

“There are no words. I love you dear brother,” the Bosch star wrote. “We are fewer.”

Garson is best known for playing the sharply dressed Stanford Blatch on Sex and the City — the male best friend of Sarah Jessica Parker’s Carrie Bradshaw. Garson appeared in the whole run of the original HBO series, as well as both films. 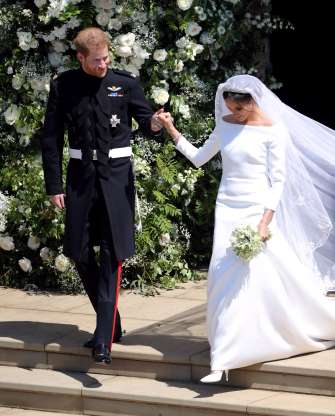 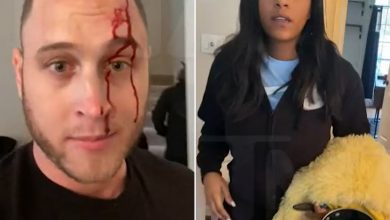 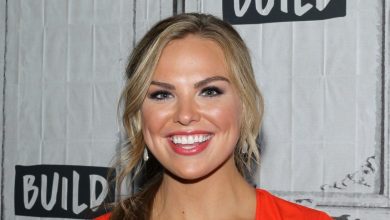 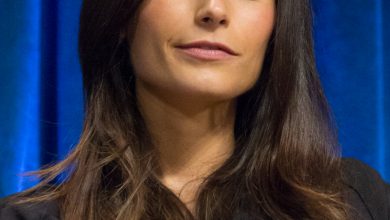