A potential new treatment for incurable bowel cancer has been identified by researchers.

The medication appeared to slow the regrowth of tumours among some people in clinical trials.

They found it delayed tumour growth by about two months on average and had relatively few side effects.

The drug – which is taken as a pill – had most impact in the 31 patients with left-sided/rectal tumours, increasing overall survival, meaning patients lived longer. 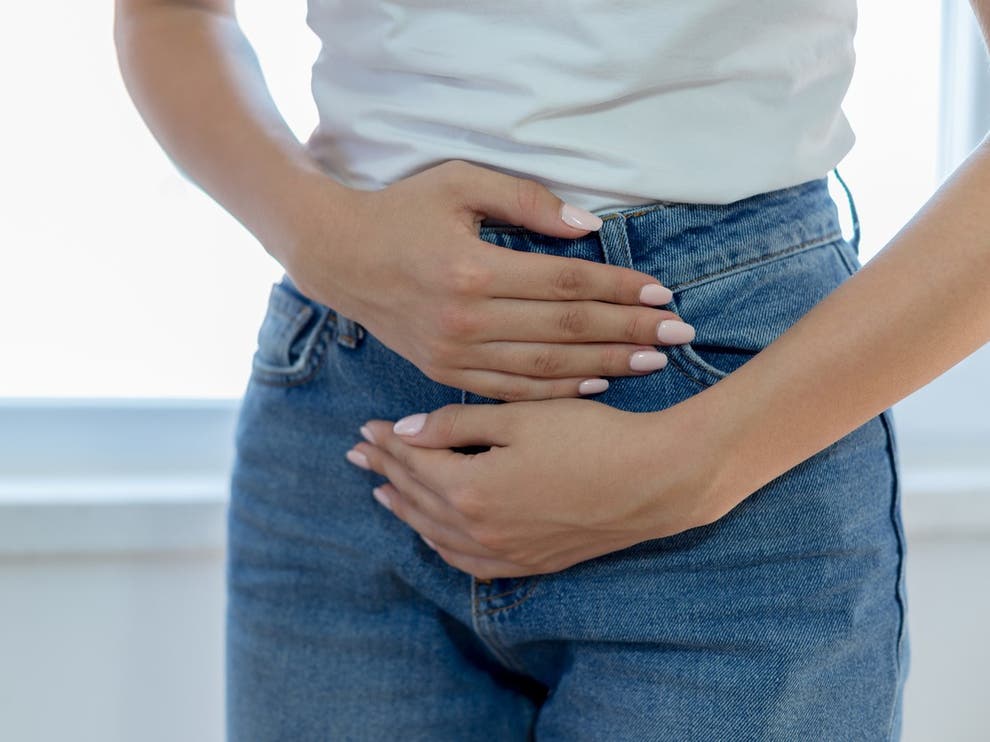 Lead author Dr Jenny Seligmann, of the University of Leeds, said: “The findings are particularly encouraging as the subset of patients involved represent a third of all bowel cancer patients and, while other patients have treatments developed specifically for their tumour types, this group currently has very limited treatment options.”

That subset who took part had tumours with two common mutations, RAS and TP53.

Scientists had hypothesised these mutations would make the tumours more sensitive to the drug – which works by stopping an especially harmful protein developing.

Crucially, the research suggested adavosertib could benefit patients with other types of bowel cancer and also work alongside standard treatments in other lines of therapy.

Now, after the apparent success, they have said the findings offer hope for patients – but also cautioned that larger trials would be needed to establish whether the drug improves survival compared with standard treatment.

Co-author Professor Louise Brown, from the Clinical Trials Unit at University College London, said: “The results for the adavosertib arm of the trial are potentially important and represent a glimmer of hope for patients in this group.”

The findings come from a large collaborative UK trial called FOCUS4 which aimed to investigate the best ways to help people with inoperable bowel cancer who have already received some chemotherapy.

Bowel cancer is the fourth most common cancer in the UK and the second biggest cancer killer. Some 42,000 people are diagnosed with it every year.
Tags
bowel cancer

Here’s the Surprising College That Ranks No. 1 in Helping Students Beat the Odds 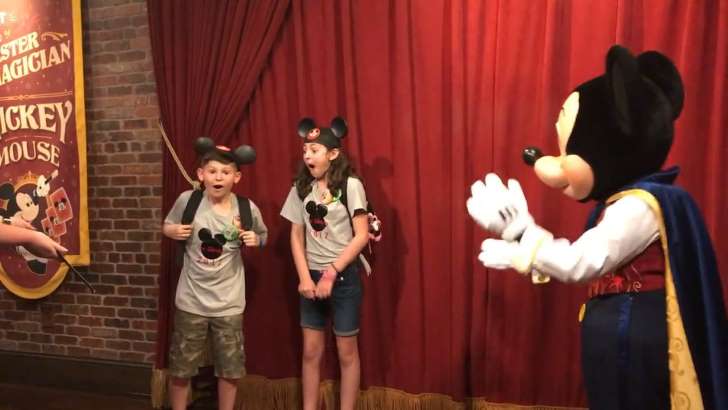 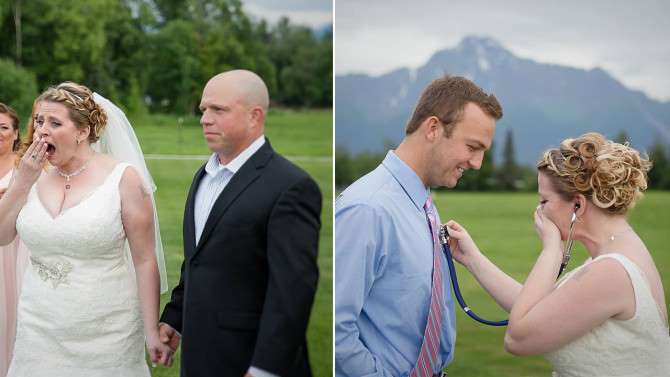 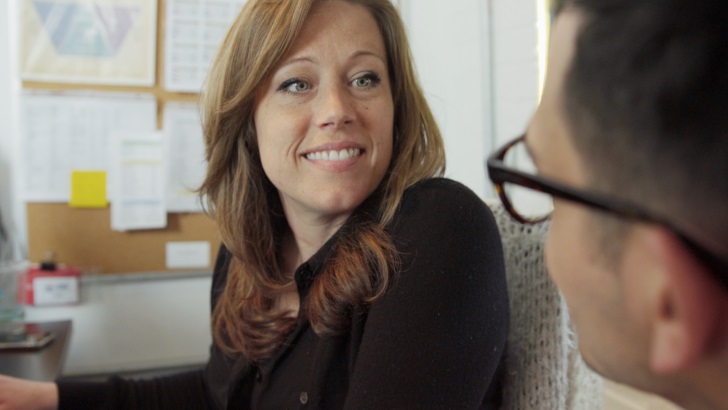