The 2021 Primetime Emmy Awards was a night to remember for many of those in the entertainment industry on Sunday. That was particularly true for Gillian Anderson, who took home the award for Outstanding Supporting Actress in a Drama Series for her role on The Crown. The award marks Anderson’s sixth Emmy. 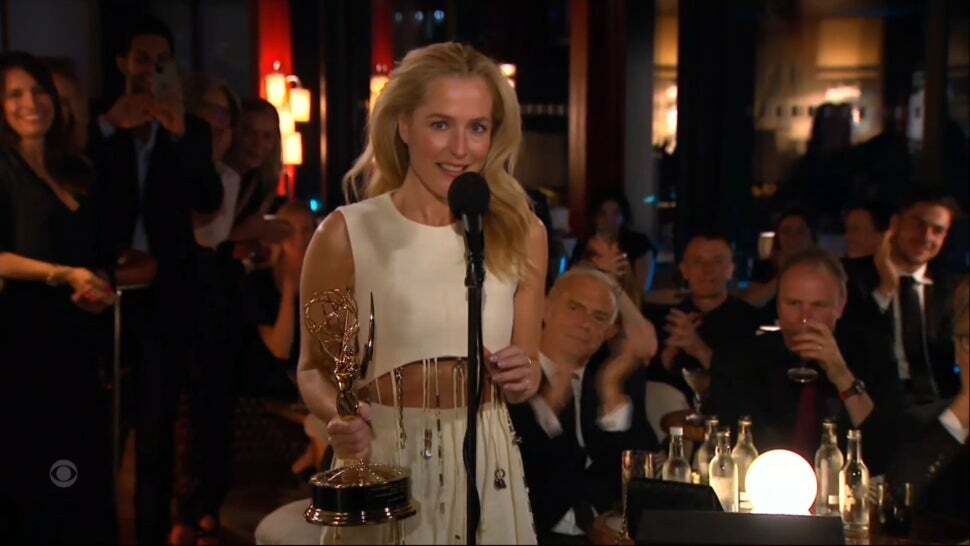 “Oh my goodness,” Anderson said while accepting her award from London. “First, I want to say thank you to Peter Morgan for creating this role, and to Netflix for everything. Everything.”

Anderson dedicated her award to her manager, Connie Freiberg, “who believed in me when no one else would. And believed in my talent when I didn’t even think that I had talent. Who always advised me to take the high road. Who was one of the best friends that I’ve ever had in my life. And who wore the same dress five years running to every award show three times a year that she went with me to. Before anybody knew that it was cool, Connie, I love you! This is for you.”

Anderson spoke to ET last November about portraying Margaret Thatcher on The Crown. “At the end of the day, she was a self-made woman, she came from very meager beginnings and very frugal beginnings,” she explained of the late politician, adding that there was a lot of pressure to get the character right. “You don’t want to end up making a fool of yourself.” 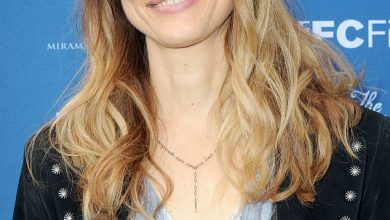 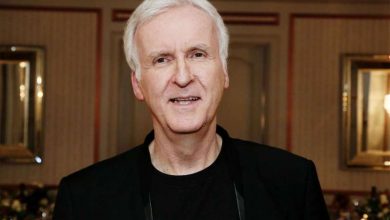 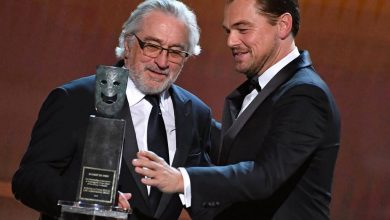 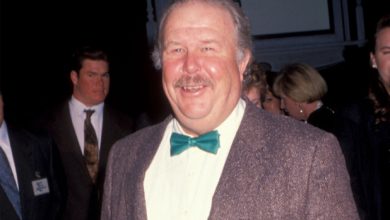