Alana Mayo is divorcing wife Lena Waithe, one year after announcing they had secretly tied the knot. 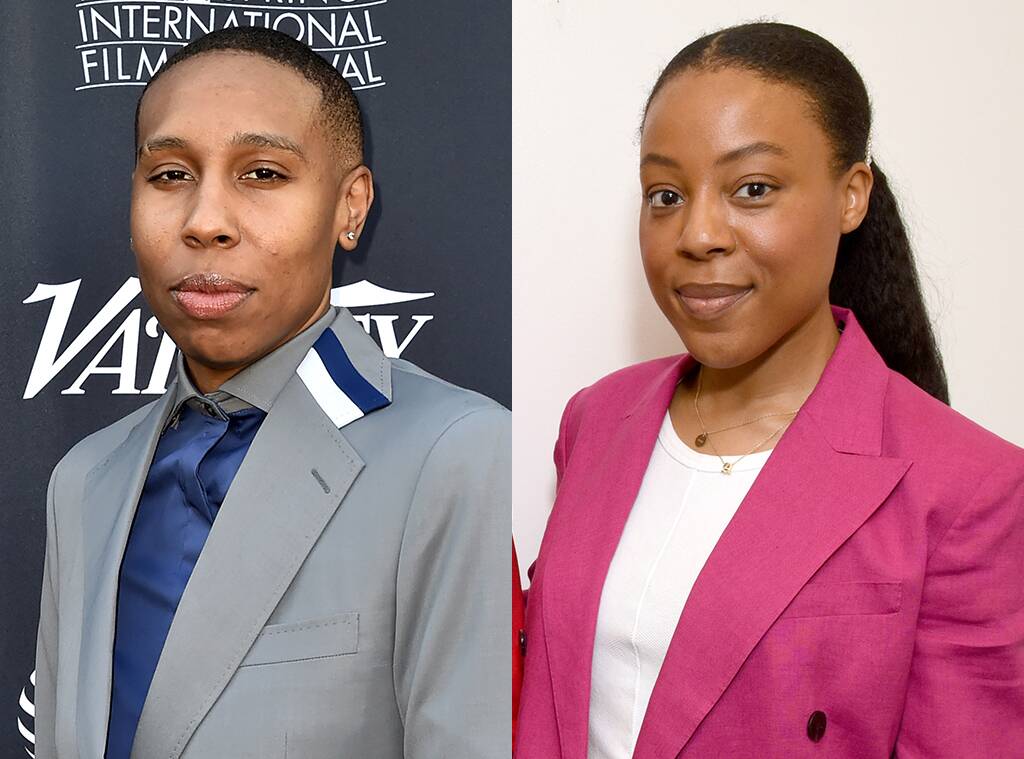 Earlier this week, Mayo filed a petition for divorce in Los Angeles Superior Court, per court records obtained by The Blast.

In January — two months after Waithe, 36, had confirmed the nuptials — the pair revealed they had separated.

“After careful thought and consideration, we have decided to part ways,” read a joint statement from Waithe and Mayo’s reps to E! News. “We have nothing but support for one another and ask that you respect our privacy during this time.”

Last November, Waithe said on “The Ellen DeGeneres Show” that she and Mayo got married at the courthouse in San Francisco, where they wed in front of a bust of the late Harvey Milk, one of the first openly gay elected officials in the US.

“We snuck and did it, you know,” she said. “We didn’t really make any announcements or a big … you know.”

A rep for Waithe did not immediately return our request for comment.

Larsa Pippen and Malik Beasley get cozy by a Christmas tree amid drama.

Mike ‘The Situation’ Sorrentino celebrates 5 years of sobriety.
9 hours ago