Lupita Nyong’o is opening up about what Black Panther 2 will look like without the late Chadwick Boseman. During her appearance on Good Morning America on Wednesday, Nyong’o admitted that it’s going to be different without “our King” in the Marvel universe. 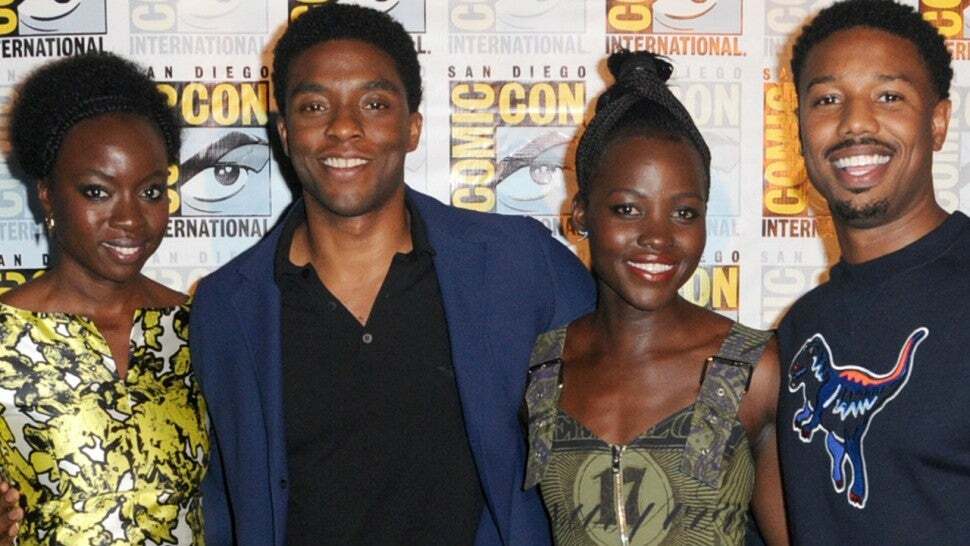 “It’s gonna be different, of course, without our King to go back into that world, but I know that all of us are dedicated to re-imagining or carrying on his legacy in this new Black Panther, and [director] Ryan Coogler has some really, really exciting ideas that I look forward to bringing to life with the rest of the family,” the 355 actress revealed.

In a recent interview with Variety, Boseman’s Avengers: Endgame co-star Anthony Mackie said he and Boseman had an understanding.

“For Chad and I, [representation] was never a conversation that needed to be had because of our backgrounds. There was a hinted-at understanding between the two of us, because we’re both from humble beginnings in the South; we have very similar backgrounds. We knew what the game was. We knew going into it,” Mackie said.

In an interview with ET ahead of the 2021 Golden Globes on Sunday, Angela Bassett opened up about Boseman, who was her onscreen son in Black Panther. He won Best Actor in a Motion Picture – Drama for his role in Ma Rainey’s Black Bottom at Sunday’s awards show.

I know my heart, my son, Chadwick is up for an award, so I’m looking forward to seeing his face pop up on the screen there,” said Bassett. “Who knows what will happen, but it’s nice to remember and recall his brilliance and his spirit. So I’m looking forward to that, and really to just celebrate all of my colleagues, and do so safely.”

While Basset said she missed Boseman, she was happy that she and her colleagues were getting a chance to remember him and his work.

“It’s a sweet spirit. It’s a sweet feeling in my heart. We miss him terribly, but he was an individual and the work he did is worthy of remembering,” she added. “So, I’m glad we’re doing the most beautiful and righteous thing in doing so.” 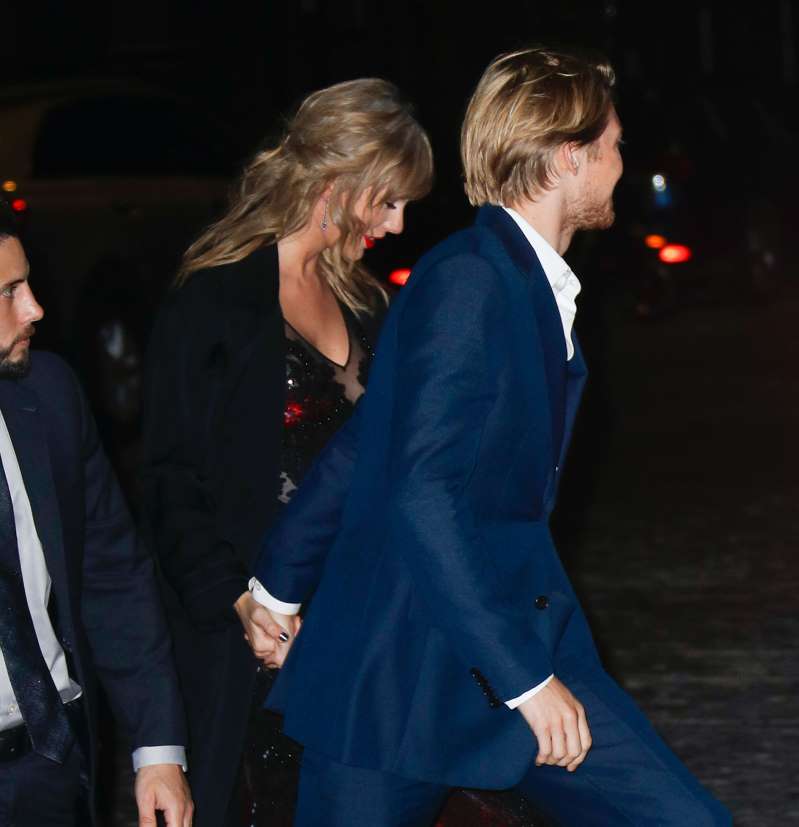 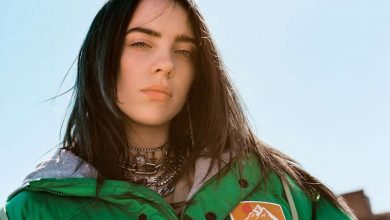 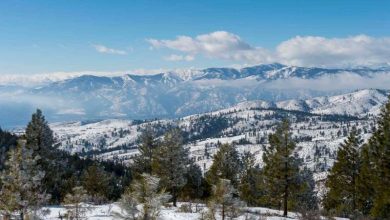