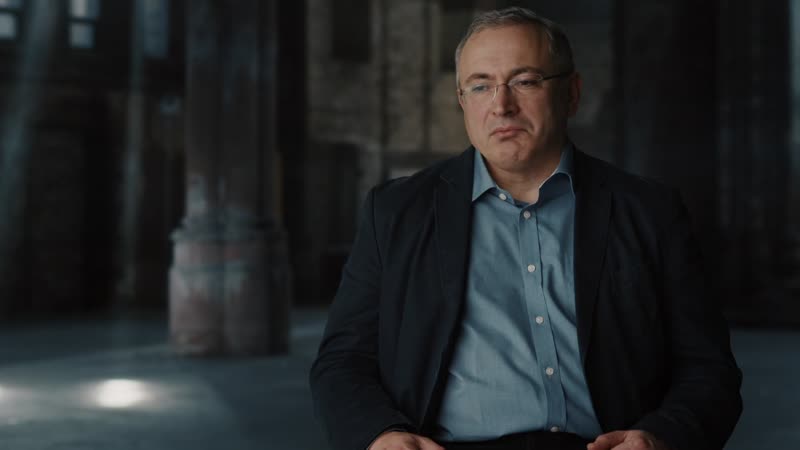 As is the case with Gibney, it’s often the case that he uncovers more questions than answers in his work…

Interviewing associates of Mikhail Khodorkovsky as well as journalists and those who worked along side him, ‘Citizen K’ explores the fall of the Soviet Union, the rise of the oligarchs in the new Russia, and how and why Vladimir Putin came to power.

Alex Gibney makes no secret of how provocative he is when it comes to making documentaries, and it’s often the case that he uncovers more questions than answers in his work. Looking at the likes of ‘Going Clear’, ‘We Steal Secrets’, or going back to ‘Taxi To The Dark Side’, it’s clear that Gibney is perfectly fine with raising concerns and highlighting some murky stuff, but then stops short of confronting them. It’s the same with ‘Citizen K’ and its subject, Mikhail Khodorkovsky.

To be fair to Gibeny and Khodorkovsky, they don’t shy away from the fact that the manner in which he amassed his fortune was anything but clean. Not only that, the blatant greed that Khodorkovsky espouses and champions feels alien next to the stony-faced journalists and activists who describe the bloodshed that went on in Russia during the years of “gangster capitalism” and the rampant corruption throughout. When it comes to Khodorkovsky’s trial, Putin’s involvement, and beyond, Gibney lays out the facts as clearly one can. Likewise, Gibney deploys archive footage of Putin with deftness as the influence he’s had on Europe and the world at large is explained in horrifying detail.

Yet, for all of this, few questions are asked of Khodorkovsky. For example, how is it that he’s managed to stay alive when those who have confronted Putin and his regime have met with strange and violent ends? Why is he in London when he could be anywhere else in the world? How did he hold on to so much money? Gibney doesn’t really explore any of this, probably for security reasons, but it’s definitely something that plays on the mind when you’re watching. In fact, there’s so much of ‘Citizen K’ and the topics it raises that plays on your mind. As the world begins to slip further and further away from its old order, and the ill intent of Putin’s Russia begins to play a larger role, you come away from ‘Citizen K’ truly worried.

It doesn’t offer any answers, nor does it give comfort to those who don’t like the way the world is headed – but it does at least give you some kind of context to why it’s happening.

The Burnt Orange Heresy Review: An Empty but Thrilling Critique of Criticism

The Burnt Orange Heresy Review: An Empty but Thrilling Critique of Criticism 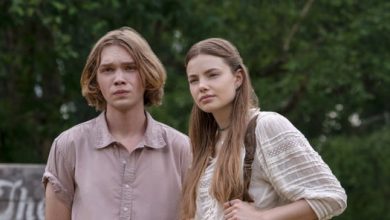 What Happens To Alaska In Hulu’s Looking For Alaska? 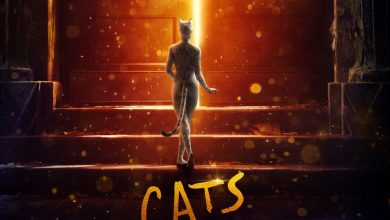 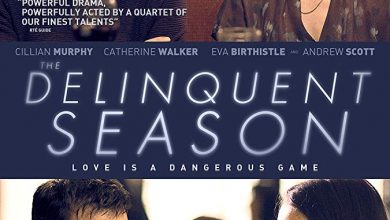 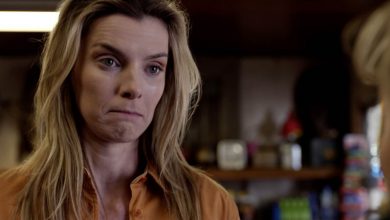